Optional button
What do you wear at the end of the world? South Georgia certainly felt like the end of the world. It’s several days sailing from the Falkland Islands, across what one sailor described to me as the maritime Himalaya. The Southern Ocean is wild, remote and above all windy. 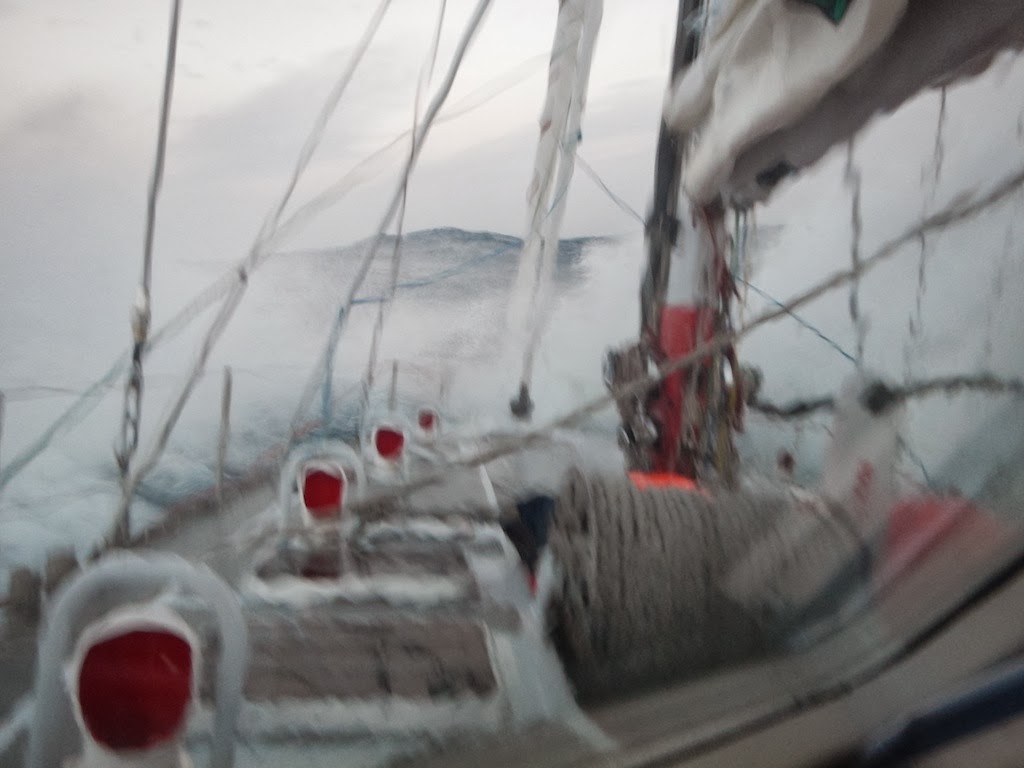 There’s no dress code down there, so you’re on your own – and it’s not an easy decision. You’re going to face pretty much every kind of weather you can imagine: Arctic cold, hurricane winds, rain, driving snow, warm sunshine – and often all of that on the same day.

A couple of days sailing from Stanley we passed through a fog bank that marked the transition between the warm seas of the Atlantic and the colder water that is driven by constant westerlies anti-clockwise around Antarctica, a region of ocean known as the Antarctic Convergence.

So while South Georgia is at the same equivalent latitude as Kendal in the Lake District, there’s no Gulf Stream to keep you toasty, but you still have those maritime winds to keep things bracing.

That doughty adventurer H. W. Tilman, as in so many things, offered wise words for prospective travellers to this remote corner of the world: ‘A southern voyage has one or two drawbacks. The weather for one, which is likely to be ruder and colder, with a marked absence of the prolonged sunshine that is a heartening feature of the Greenland scene.’

Ruder and colder: Tilman sailed 500 miles northeast from Deception Island on the Antarctic Peninsula and find the southern tip of South Georgia no less icy than the South Shetlands he had just left. As for rudeness, South Georgia’s geography – a dragon’s back thrust into the Screaming Fifties – can certainly leave you feeling abused.

These days, aircraft operate in Antarctica, but there’s nowhere to land on South Georgia so self-reliance is not just a buzz-phrase down there but a necessary virtue. If you want to know where the rescue party is, look around at your mates. It’s another reason why the dress code is so crucial.

We were in South Georgia to repeat the ski traverse undertaken by Ernest Shackleton and his two companions in 1916, after their epic voyage from Elephant Island. Shackleton took 36 hours, pretty much non-stop but he was on the verge of exhaustion and was raising the alarm for his crew, still stranded on the Antarctic Peninsula. His ski traverse is now a standard adventure travel itinerary done leisurely over several days. We sailed from Stanley in Skip Novak’s legendary expedition boat, the s/v Pelagic Australis, a flat-out sprint across a thousand kilometres of heaving sea, arriving in three and a half days at King Haakon Bay, Shackleton’s original landfall. 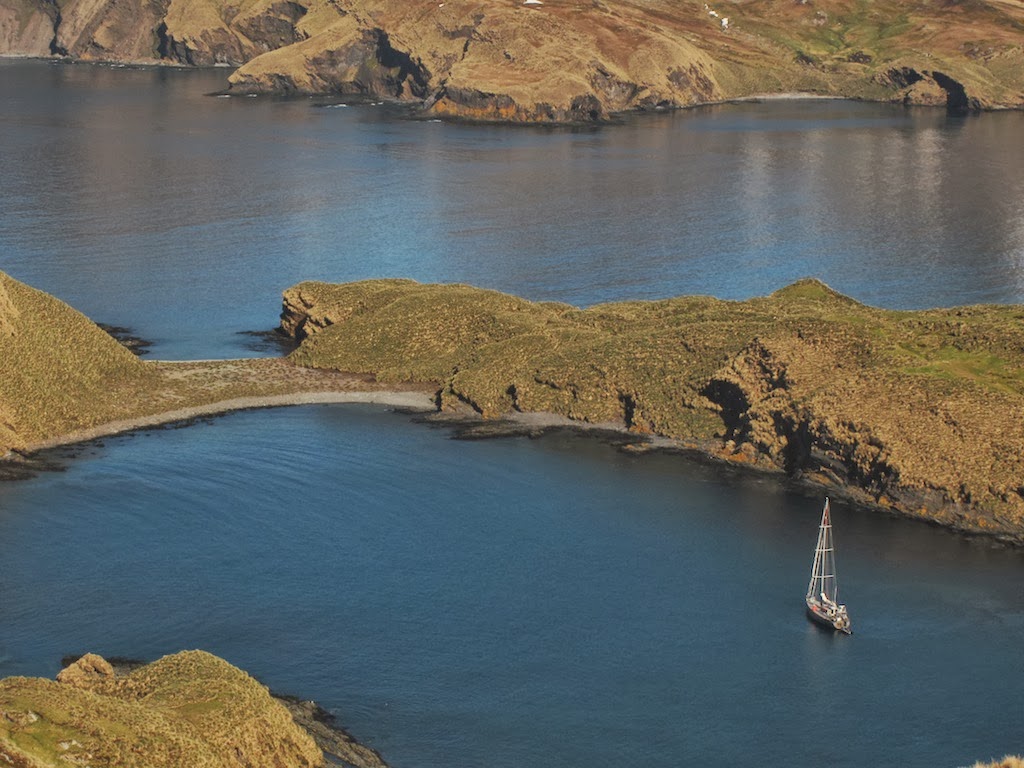 Skiing with a sled carrying the kind of gear you need to sit out a hurricane-force storm is hot work, so I gave a lot of thought about what to wear. I wanted a system that would cool me down skiing in the sun, but would warm me up quickly when necessary, was wind-resistant, quick drying and hard wearing. I really didn’t want to be messing around with layers. Wearing a climbing harness and carrying a rucksack that’s clipped to a sled, it just isn’t practical to take clothes off. 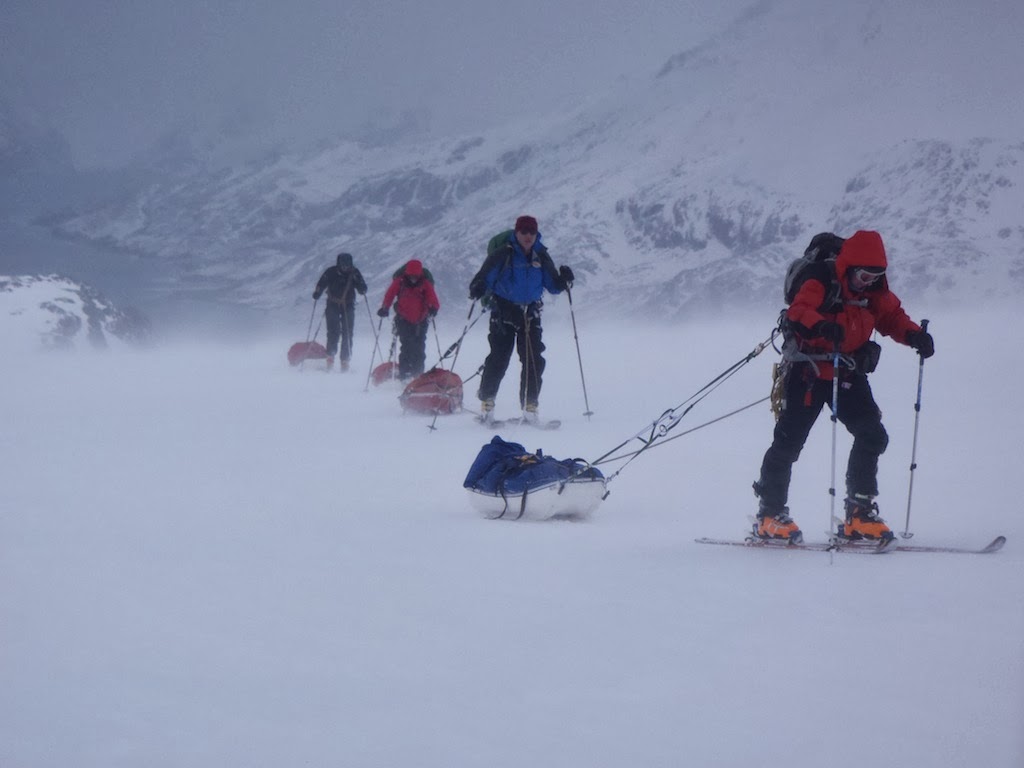 The ideal solution for me was using a Buffalo Special 6 shirt, fibre-pile with a Pertex shell, but with a secret weapon underneath: Brynje’s Super Thermo Zip Polo. Rather adding or subtracting layers, Buffalo has long zips that open from the hem and allows some surprisingly subtle balances between protection from the weather and overheating. When things got gnarly, I added a Gore-Tex shell for extra protection from the wind.

The great advantage of Brynje’s mesh underwear in these conditions is how dry it keeps you and how fast you can cool down. It’s hard work pulling a sled and even though the weather was more or less constantly hostile during our four-day trek, I generated a lot of heat, especially uphill. Any kind of moisture next to your skin when you stop is horribly chilling so the ability to regulate my temperature perfectly was a real advantage. I just closed up my Buffalo zips whenever I felt chilly. 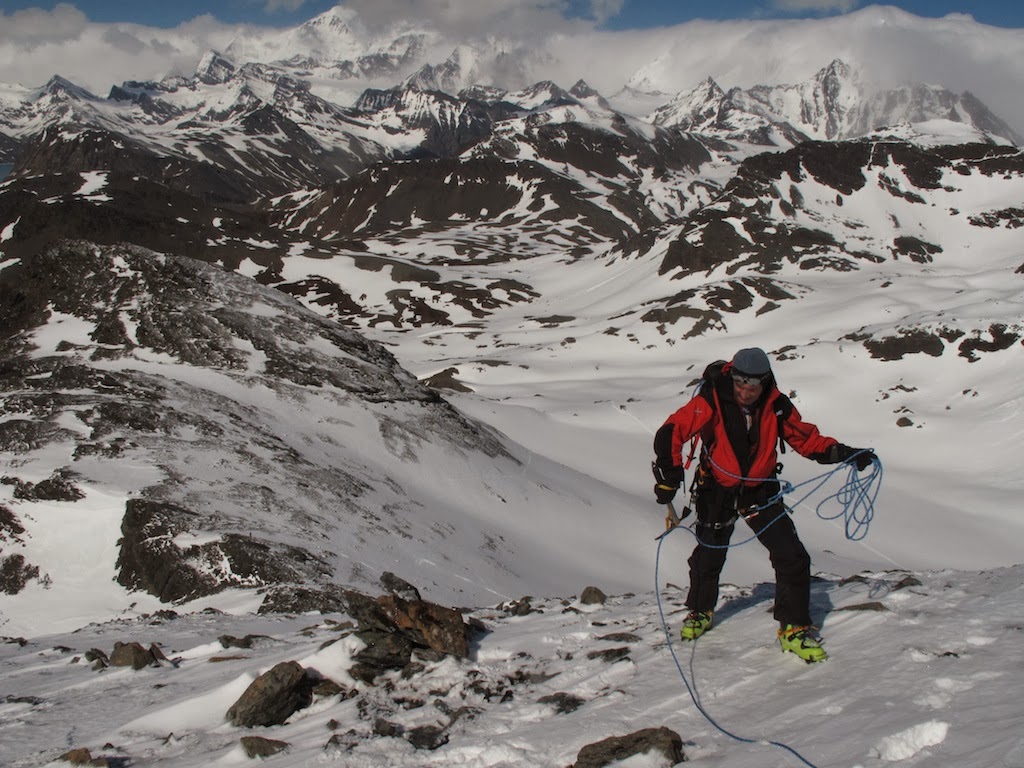 After a few weeks on South Georgia, I came to see the weather there as like Scotland’s but on steroids: the changeability, the wind, the constant presence of the sea, only more so. So I’m now looking forward to taking the Buffalo and Brynje combination north of the border; I think it could be the perfect combination. 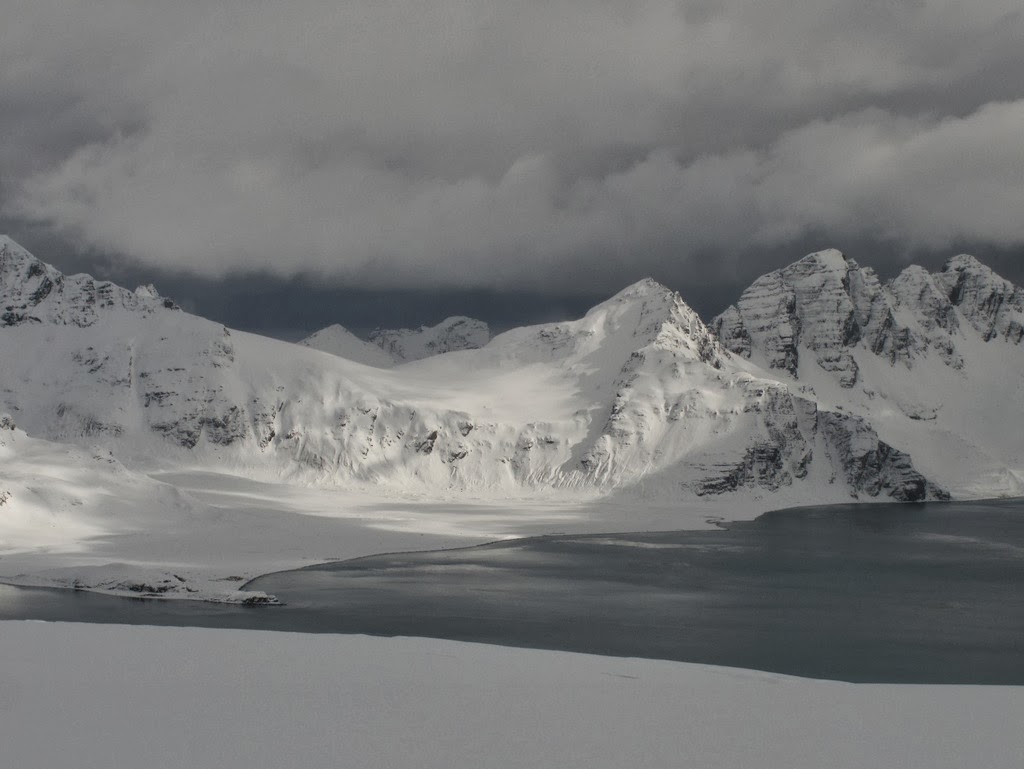